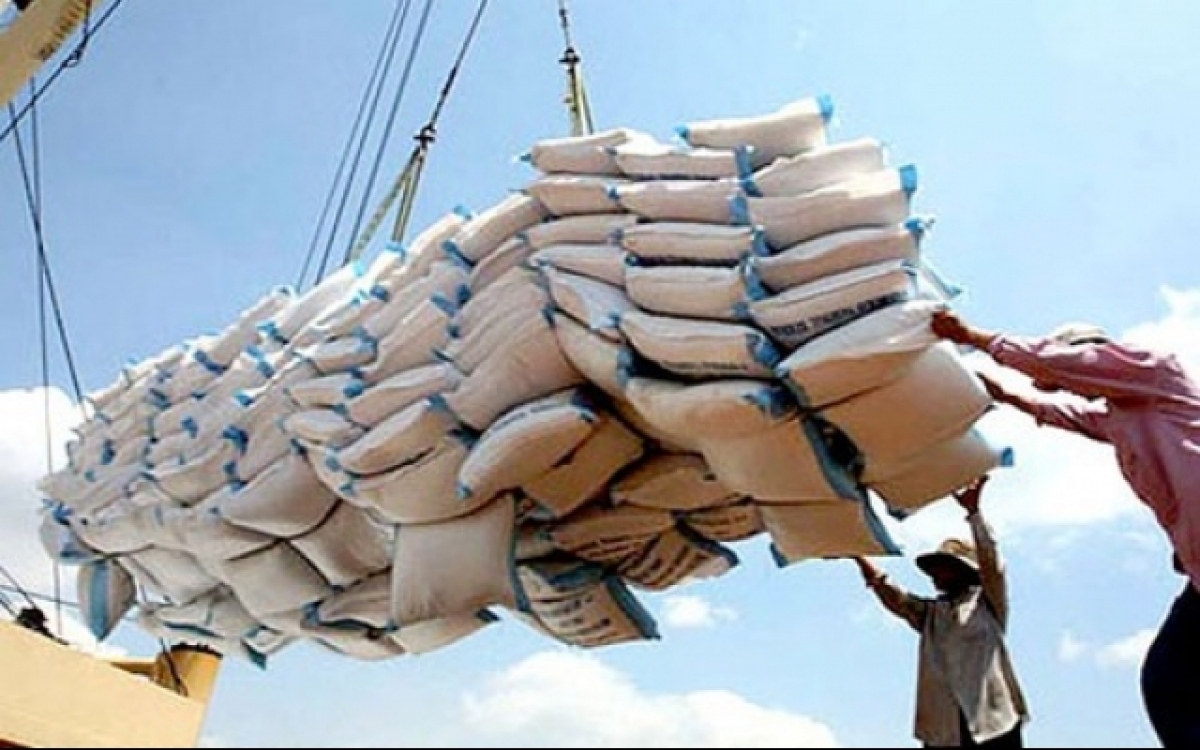 Export Development Fund Ltd (EDF) and Mtalimanja Holdings Limited have today signed a Memorandum of Understanding to engage in various interventions in commercial production of rice for the export markets. This agreement was reached following the realization that rice growers in the country are not fully empowered and integrated in global value chains resulting in them not benefiting from the value chain. The agreement is aimed at addressing several issues in the rice value chain, like quality and productivity, and is targeting the lakeshore rice growing region from Nkhatabay to Dedza. The immediate benefit to farmers in these areas is that they shall have a ready market for their paddy.

Managing Director for the EDF, Rodrick Wiyo says the vision of this intervention is to achieve increased exports of selected varieties of rice in a way that will benefit the farmer. “The mandate of the EDF is to intervene in various sectors of the economy in order to grow exports. We support the areas identified by the National Exports Strategy (NES) and rice is one of the strategic crops that has the potential to generate forex for the nation. We are committed to the economic growth of the country and are very confident that this is one of the many ways of achieving that”, said Wiyo.
This MOU could not have been better timed as there have been several calls for investments in agriculture value chains including production, an area that is deemed as highly risky by conventional lenders. This arrangement will see farmers getting the support they need in production through forward production contacts, and developed of structured markets for rice in the region. “When we became aware of the fact that the rice mill was not producing at maximum capacity amidst plenty of hard working farmers who struggling to find a market we contacted Mtalimanja to determine ways in which we could work together. One of the key issues that needed to be addressed urgently was that of productivity. Lucky enough, Mtalimanja was already working in the same direction of addressing productivity and empowerment of farmers”, explained Wiyo.
On their part Mtalimanja Holdings Ltd. were happy to be associated with implementation of the NES and working with the EDF in particular. The Managing Director for Mtalimanja Holdings, Dr. Kamchacha said “This partnership is a welcome development for our company as it supports what we have already been doing in the rice value chain. We have been contracting farmers in the region for the production of paddy but the quantities are still only operating at 30% of our capacity. Our partnering with EDF will see us extending more contracts to growers in the region for the production and processing of 100 thousand metric tonnes of kilombero rice by next harvesting season for the export market”.
Export Development Fund is a development finance institution which was set up as an interventionist vehicle in 2012 with a mandate of growing the country’s exports. As a development finance institution, the Fund provides affordable financial solutions to export oriented enterprises in sectors targeted by the NES. It therefore works with various stakeholders like ministries, companies and institutions to deliver on its mandate.
The fund has embarked on a new strategic direction to get involved in various enterprise value chains in the agriculture sector, which is the backbones of the economy. Wiyo indicated that this is not the last time EDF will take on such developmental roles in this critical sector. “The nation will see the Fund getting involved in more strategic crops this year in line with the new vision of empowering Malawians to generate more exports for the country”.
The signing took place at EDF offices in Pamodzi House, City centre in the capital city of Lilongwe.

Would you like to speak to one of our consultants over the phone? Contact us and we'll get back to you in the course of the day.